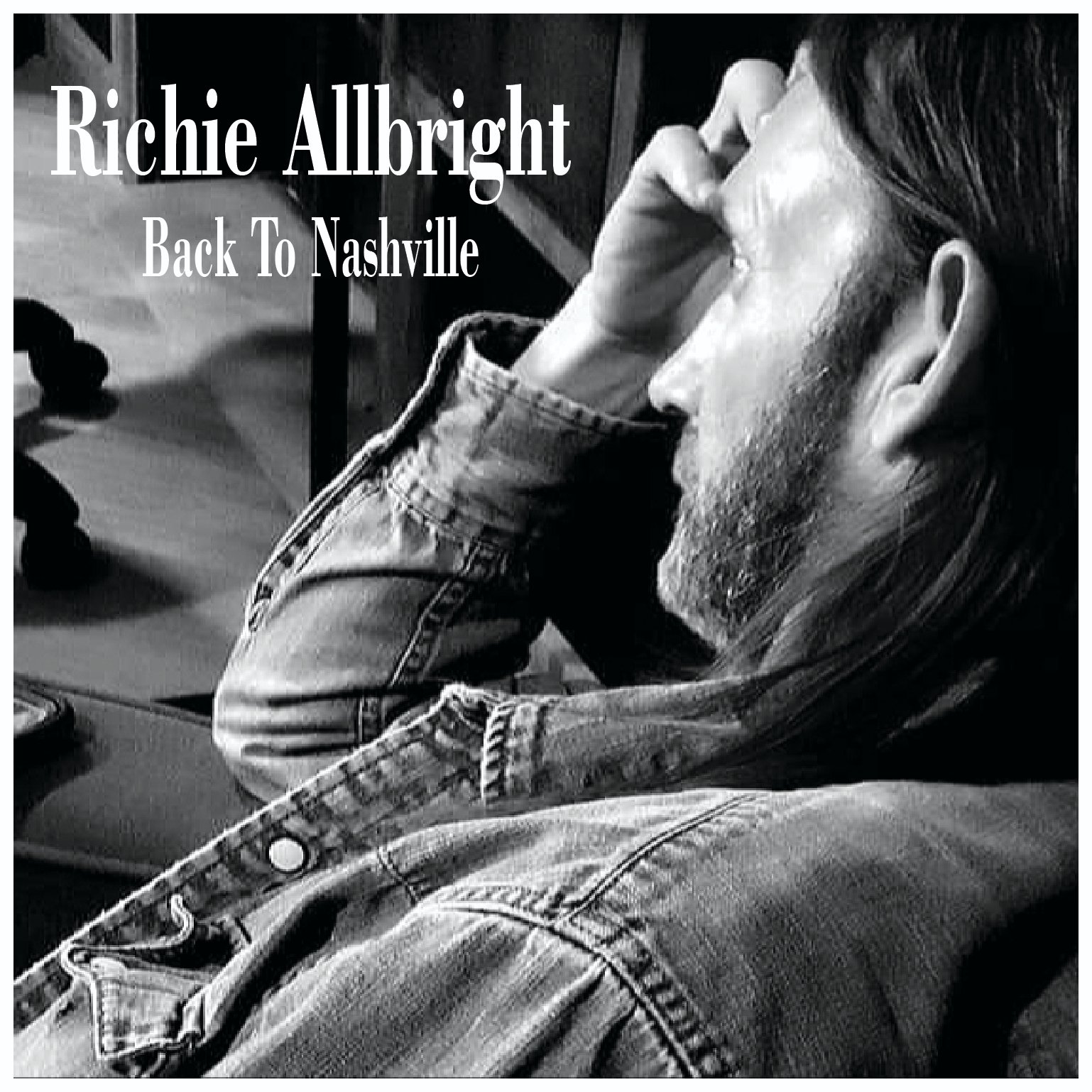 As my readers know I like pure country honky tonk sounds and I am always on the lookout for good stuff.

I met Richie back when I was spending lots of time in the Honky Tonks in Texas. Richie is the real deal and he has lived it friends. Richie and I discussed his new record and how it came about.

Ronnie: Richie, what do you love most about music

Richie: That it moves us all in some way. Whether it's happy, sad, or sappy. I think good music is relatable. In a world where folks disagree on so much, music is the common ground that touches all of us because we've all lived through good times, hard times, heartaches and loss. It can bring us a smile, sadness and even peace and comfort. And if we're really lucky, it can bring about change and healing for us.

Ronnie: I know you have spent time in Texas and Nashville.. Tell me how that has influenced your music.

Richie: As far as style goes, I was much more influenced by the music I heard growing up in South Texas. The stuff by my heroes that made me want to play music to begin with. Of course, alot of it was made in Nashville, Bakersfield and L.A. By the time I got to Nashville in 1994, country music had changed so much that there wasn't room for guys like me anymore. The same can be said for the situation when I came back to Texas 15 years later. For a guy who's known for being obsessive about organization and punctuality, it seems that I'm always showing up 20-30 years late where music is concerned. 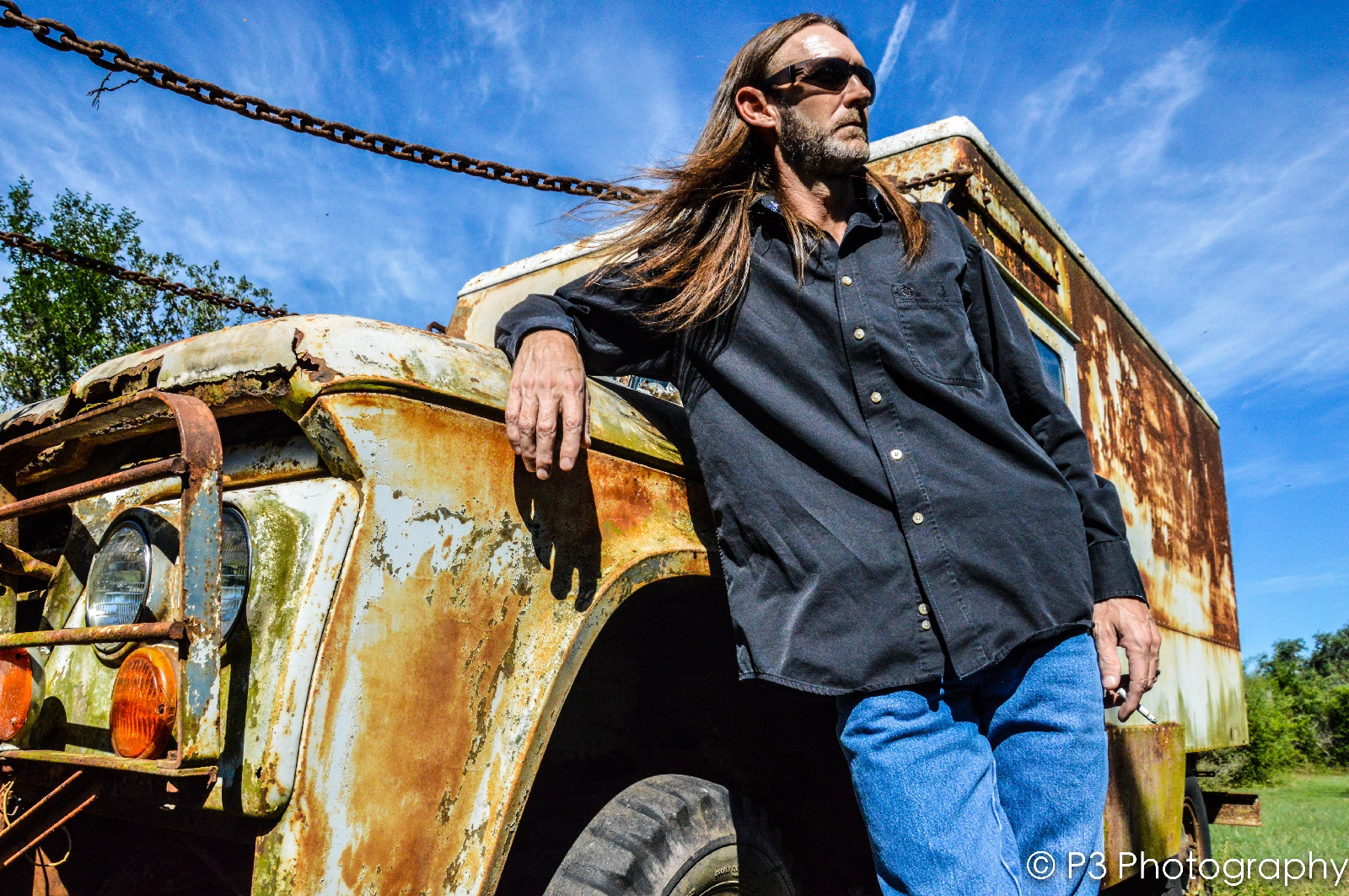 Ronnie: That's not a bad thing (laughing), is the new record more Nashville or more Texas?

Richie: Good question. Maybe a little of both. I took a couple of songs by one of my favorite Texas songwriters and friends Jarrod Birmingham with me to Nashville. Along with an old Haggard song written by the late Mark Yeary who played piano for Merle for 20 years, as well as one of my favorite Dolly songs that was written by Porter Wagoner. I only wrote one on this new "Back To Nashville"  EP. And it's a song about traveling musicians and marijuana called "Reefer Road".
As far as production goes, I think people would call it more "polished" and less "raw" than some of my previous stuff. But I attribute that to great musicians, a great studio and great engineering and producing by Aaron Rodgers. If that makes it sound "polished" to some folks, then so be it. But it certainly isn't the kind of music that usually comes out of Nashville these days. Or Texas for that matter.

Ronnie:  I agree, hey.. Loretta Lynn recently said Country Music is dead.. what do you think?

Richie: I don't think it's dead. But it's certainly on life support. It's just harder to find, and you have to know where to look. There are many of us still playing it out here. And we'll always be here. Will we ever be what's most popular and on top again? Probably not. But there's a huge independent scene where we can exist, have creative control and if we're lucky, make a living.

Ronnie: I was addressing that in last week's column so I wanted your input. Ya know I love the prominent honky tonk feel of the new one... What are some of your favorite honky tonks to play?

Richie: I started out playing little, smoke filled, rough joints in South Texas when I was 14. And I'm still most at home in those kind of places. I enjoy playing anywhere people want to hear real country music and the owner of the establishment supports it and treats me fairly. There are many here in Texas and other places. Some legendary ones here in Texas as you know.
Since we've moved to New Braunfels now, I hope to play places like Gruene Hall and Riley's Tavern more. I was just up at Coupland Dancehall with my friend Jarrod Birmingham a few weeks ago and will be playing Luckenbach for the first time later this month. 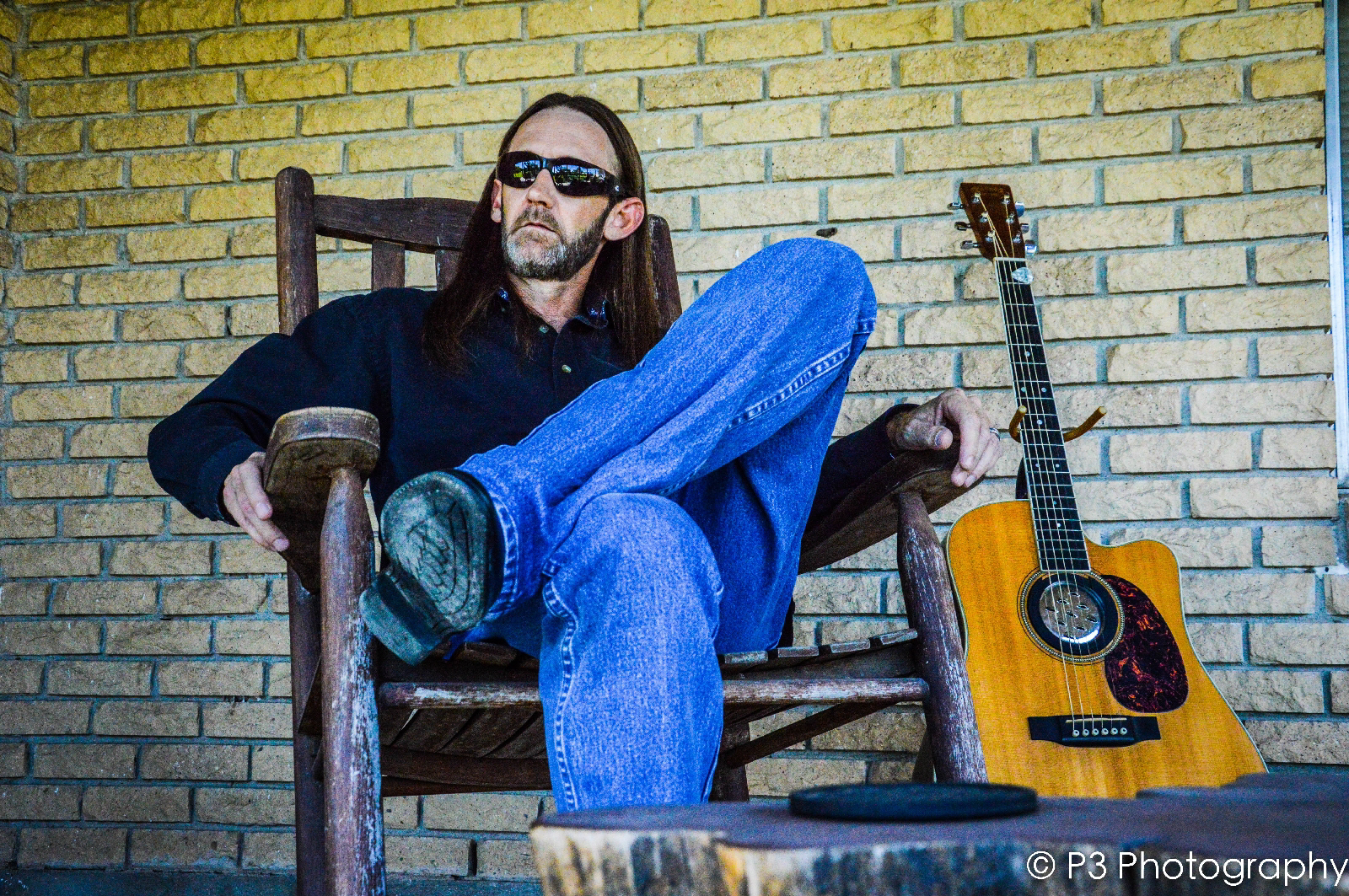 Ronnie: What's the best thing about your new record? What are you most proud of?

Richie: Other than the fact that I finally got around to recording some things that I've been wanting to cut for a long time, my favorite thing is how it all came about and was done with old friends of mine in Nashville. Some that I've known for 25 years and shared the stage with there back in the 90s. Guys who played with some of my heroes and legends. And others who I just met when I got to the studio that were also great to work with. But the best part is that Aaron Rodgers reached out to me and said "I want to produce your next record at my studio. We'll use some of our common friends that know and love you and will be glad to do it". There was no big financial backer needed. No rushing me through it to get on to the next sucker who would write a big check. No one thinking that they knew better than I do about what and who I am.

My Wife Kim was involved as always. My 24 year old guitar player Tyler Fink got to play on an album in a Nashville studio with some of the best. These are the things that matter to me in this business. I never know which one will be my last. Could be this one. Who knows? At the moment it looks like it could be. But it's looked that way before. If it is, I'm proud that it will be part of what I leave behind in this world.

Ronnie: Well let's hope there are plenty more, where can people download it?

Richie: All the usual places. Apple/iTunes, Amazon. Streaming on Spotify, YouTube etc. Hard copies are in the works.
Thanks buddy, folks download Richie's new record, I guarantee you will love it.