Hey Loretta! You are partially right! 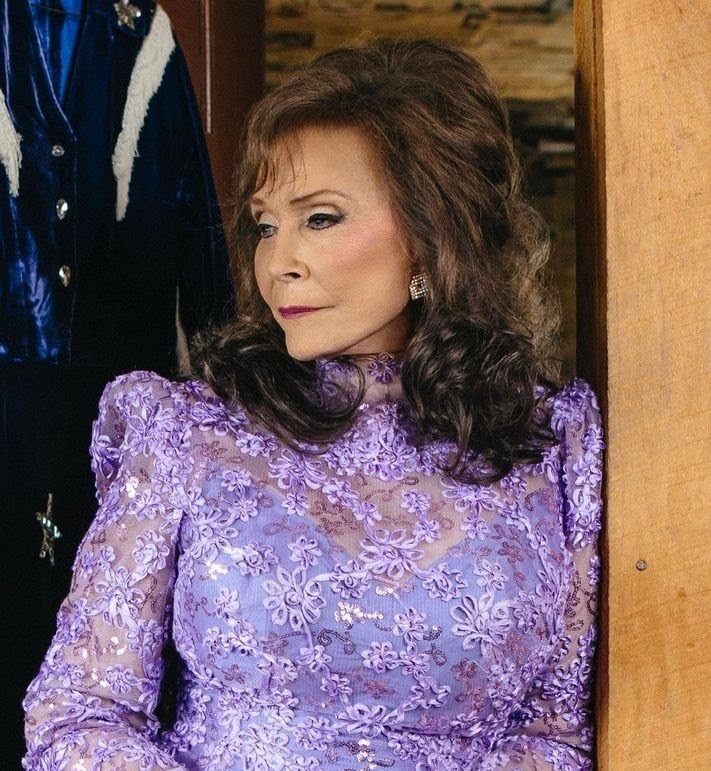 Just the other day this article about something one of the queens of country music Lorreta Lynn had to say about the state of country music today has been getting a lot of commentary so I figured I would write about my thoughts. 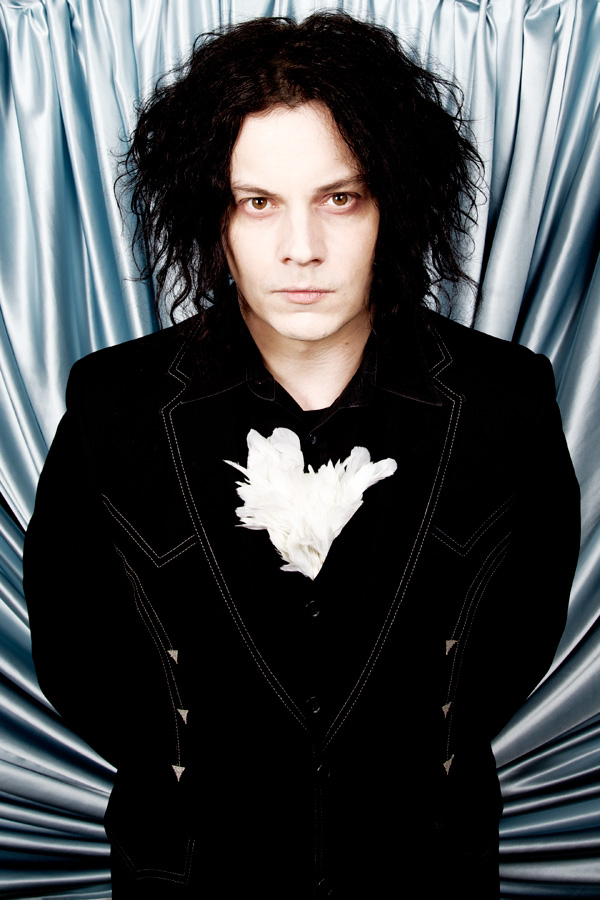 First let's talk a bit about where Loretta is coming from. Back in 2004 Lorreta was all but forgotten by the general public and the industry. Her latest record in 2000 was her first in twelve years and didn't do that well, enter Jack White of the White Stripes as producer for 2004's Van Lear Rose and all of a sudden her career is back on track.
This should remind you of Rick Rubin's work with Johnny Cash who had also been abandoned by his record company and the Nashville establishment.  Jack White has since produced other records for country artists like Margo Price to critical acclaim.
So as a baseline I understand where Lorreta is coming from especially as a woman because Nashville has a misogyny problem unlike producers such as Jack White and Rick Rubin. Things may be turning around, Dean Miller, son of Roger Miller has done a great record with Georgette Lennon, daughter of George Jones and Tammy Wynette. Tanya Tucker's first record in ten years produced by Brandi Carlyle and Shooter Jennings (yeah.. Waylon's kid) won Country Song of the Year at the Grammys last week. 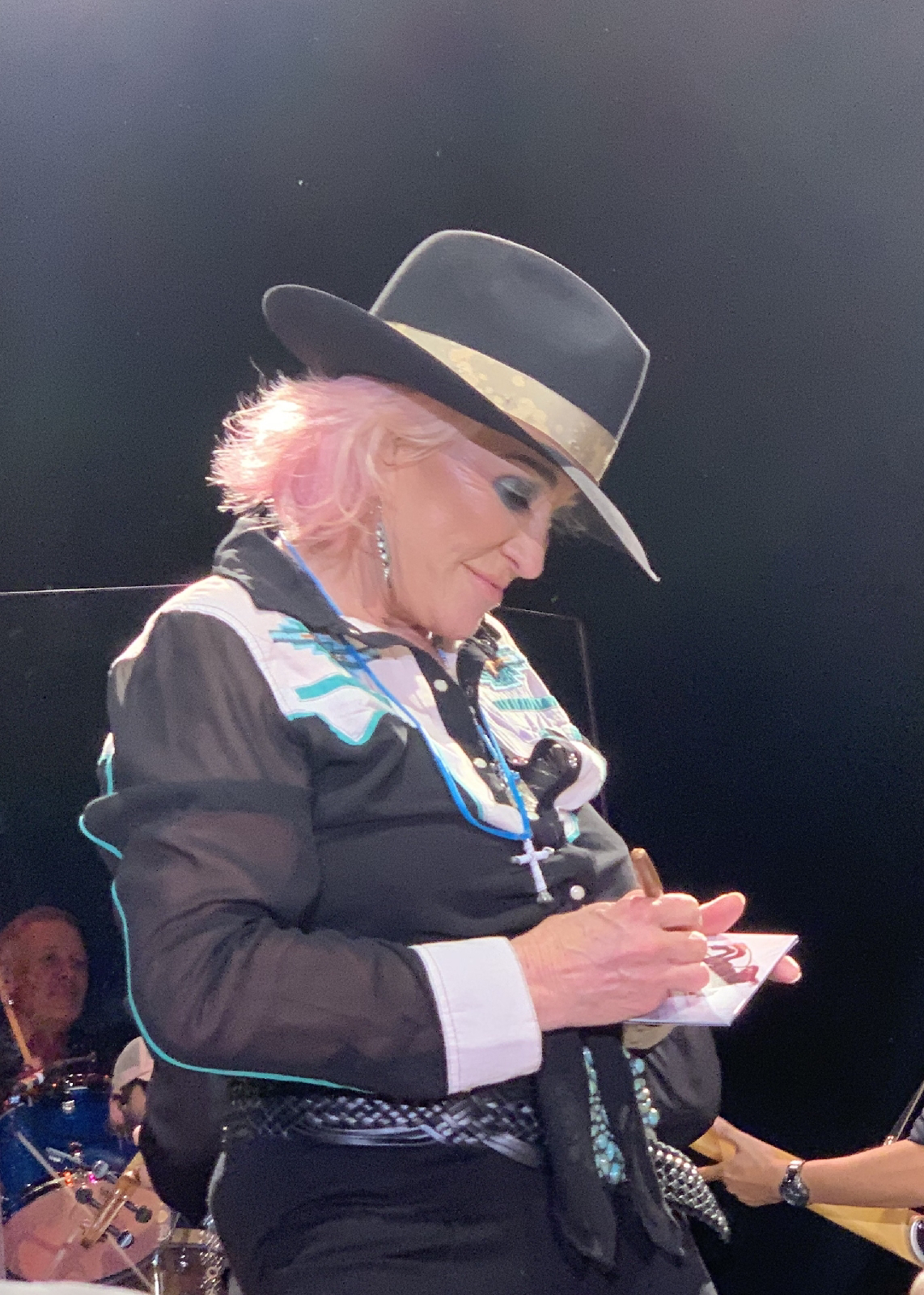 Where I differ with Loretta, or maybe have a more nuanced view is I think the music industry in general has lost its way.
Somewhere along the way, over the last two decades, music in general has become something to work out to or just listen to on the car radio. Folks just stream play lists from Pandora or Apple Music, in fact as we know people don't buy music anymore they buy subscriptions for their background music. Classic Country is not music to work out with on the treadmill in fact that's why the bouncy pop country sounds of the day are popular. There are two kinds of music now, radio, streaming friendly and music to seriously listen to. Sure many listen to serious music through their smart buds by Apple, Google and Bose but most still stream that through one of the services.
How did all this start you might ask?  My opinion is it started with the Music Industry's wrong headed response to Napster and digital music. Had they embraced Napster and possibly even bought the company things may have been different. Think about how it would have changed the outcome if every CD purchased included unlimited streaming and MP3 files to download?  That instead of trying to sue kids and parents for copyright infringement.  This was exactly when kids (now adults) started viewing music as a commodity instead of a CD or record to cherish.
Back now to present day.
The industry and it's talent procurement side are looking for music that is stream friendly. Bouncy pablum for the work out crowd not the serious listener. CD sales are at an all time low and it's due to decisions made years ago. 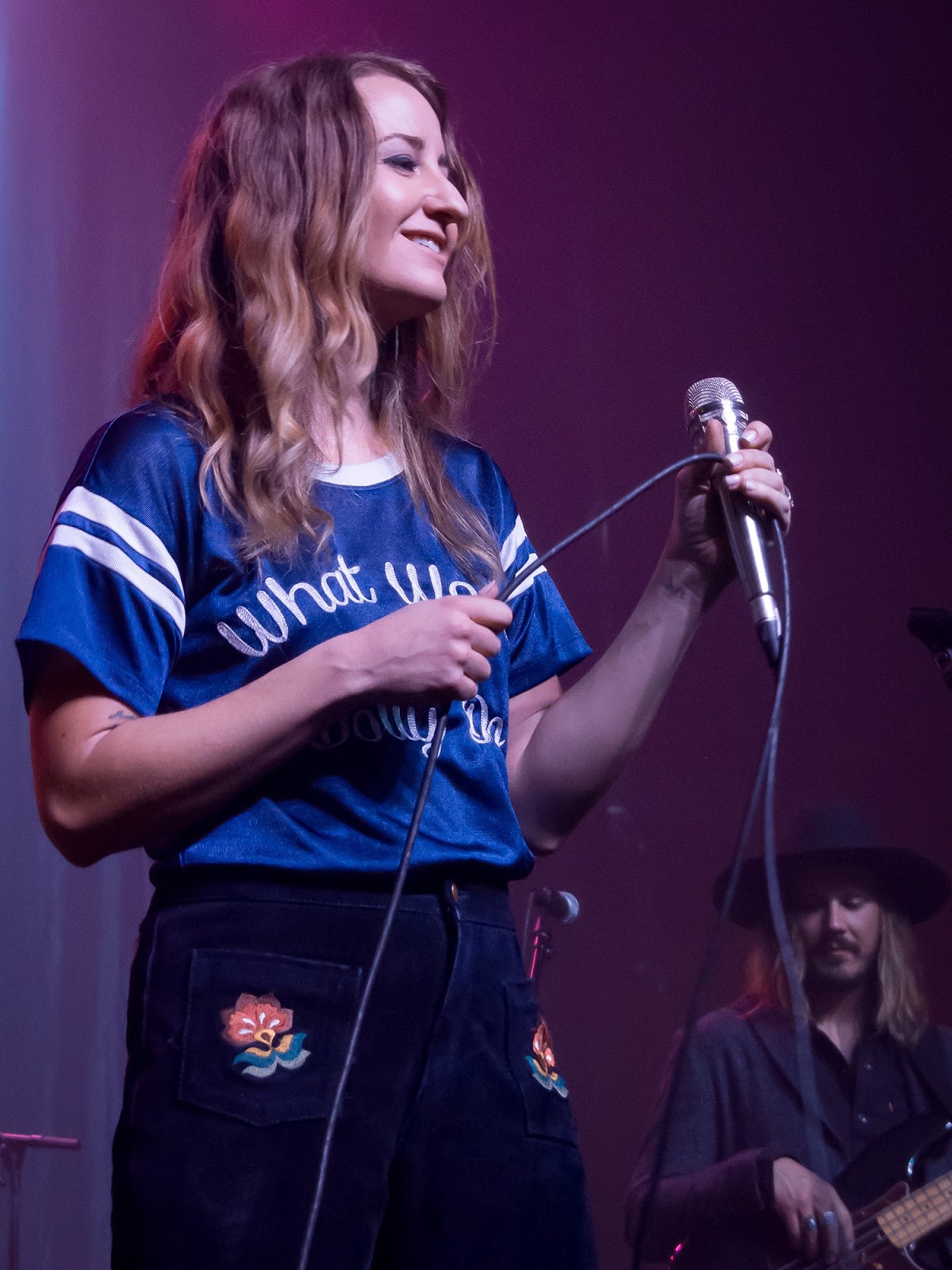 Country Music is not dead, it's just not on FM radio. Now if you want to hear Margo Price on your radio you must buy a subscription which keeps kids from buying the music they like. Subscription or a few CDs a month is the choice. Most people are choosing the former not the latter.
So now how do artists survive? Well, they have to either tour non stop selling T-Shirts they have printed or ball caps they have made or they have day jobs.  Some lately, like Margo or Kacey Musgraves, get picked up by labels (Thanks Jack White for signing Margo) but most must struggle to get CDs produced that sales of will never equal a rent payment.
I will finish with this... Good music is not dead but the music industry is dead to great musicians and that friends is damn sad.
Ronnie Ruff
Wonder Valley, California
Posted by Ronnie Cosmic Ruff at 2:36 PM